I’ve been having Coaching sessions with a famous athlete for some weeks and we’ve been dealing with the improvement of his concentration during the last meetings.

Concentration is the state of mind in which we use the most part of our abilities and mental resources to accomplish a predetermined task.

When our mind is concentrated on something (completely focused on a goal), all the other stimuli are basically ignored in proportion to the same intensity of concentration.

Want to know an actual example of concentration?

Observe a supporter watching his favorite team during a match and you will have an actual example of deep concentration.

The ability to concentrate is the one that lets us accomplish tasks in the best way and most effectively.

However, few people care teaching how to improve it, even if they continue mentioning it in different fields: from education to business.

Sport is not an exception!

When there’s a lack of concentration, that is, the total involvement in a specific goal, the athlete isn’t able to use his “qualities” to their limits.

The right concentration can be recruited through some relaxation techniques and, most of all, with some specific Sport Coaching techniques centered on attention and visualization.

As I’ve repeatedly explained in this blog, motivation is the person’s inner strength, which promotes every kind of behavior.

The formulation of challenging objectives, full of action and well structured, is the base for a good intervention on a professional athlete.

So, the goal is to learn and concentrate on objectives and on the programmatic activities originated by them… performances will rapidly improve!

Nevertheless, it must be considered that a good level of preparation in terms of concentration will be reached only when body, mind, emotions and goals merge into one single gesture… a single mental, motivational, emotional and physical task.

Want to find your best concentration? What are you waiting for?

Coaching for Responsibility and Personal Change 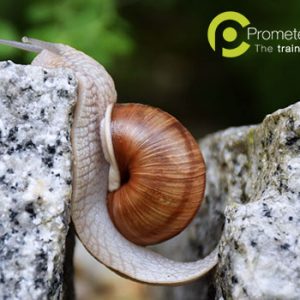 Today we’re going to talk about Resilience. Resilience is a pretty unknown word; therefore, I’ll try to make it clearer,...